CAL_LID_L2_333mCLay-ValStage1-V3-02 data are Cloud-Aerosol Lidar and Infrared Pathfinder Satellite Observation (CALIPSO) Lidar Level 2 1/3km (333m) cloud layer data. Version 3.02 represents a transition of the Lidar, IIR, and WFC processing and browse code to a new cluster computing system. No algorithm changes were introduced and very minor changes were observed between V3.01 and V3.02 as a result of the compiler and computer architecture differences.

Within the Lidar Cloud Layer Product there are two general classes of data: Column Properties (including position data and viewing geometry) and Layer Properties. The lidar layer products consist of a sequence of column descriptors, each one of which is associated with a variable number of layer descriptors. The column descriptors specify the temporal and geo-physical location of the column of the atmosphere through which a given lidar pulse travels. Also included in the column descriptors are indicators of surface lighting conditions, information about the surface type, and the number of features (e.g., cloud and/or aerosol layers) identified within the column. For each feature within a column, a set of layer descriptors is reported. The layer descriptors provide information about the spatial and optical characteristics of a feature, such as base and top altitudes, integrated attenuated backscatter, and optical depth. New parameters for the V3-01 product include: column optical depths, layer top pressure, layer base pressure, layer mid-point pressure, layer top temperature, and layer base temperature. Cloud-Aerosol Lidar and Infrared Pathfinder Satellite Observations (CALIPSO) was launched on April 28, 2006 to study the impact of clouds and aerosols on the Earth's radiation budget and climate. It flies in the international A-Train constellation for coincident Earth observations. The CALIPSO satellite comprises three instruments, the Cloud-Aerosol LIdar with Orthogonal Polarization (CALIOP), the Imaging Infrared Radiometer (IIR), and the Wide Field Camera (WFC). CALIPSO is a joint satellite mission between NASA and the French Agency, CNES. 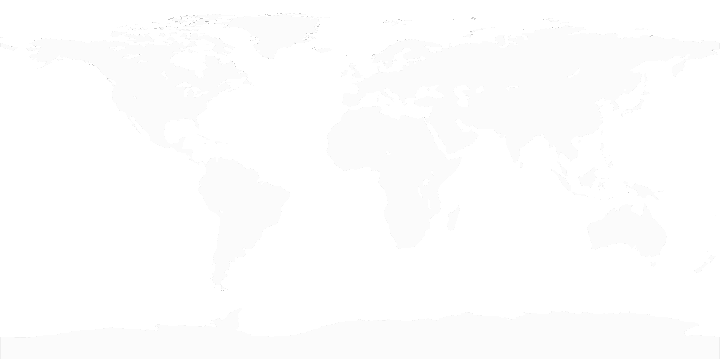